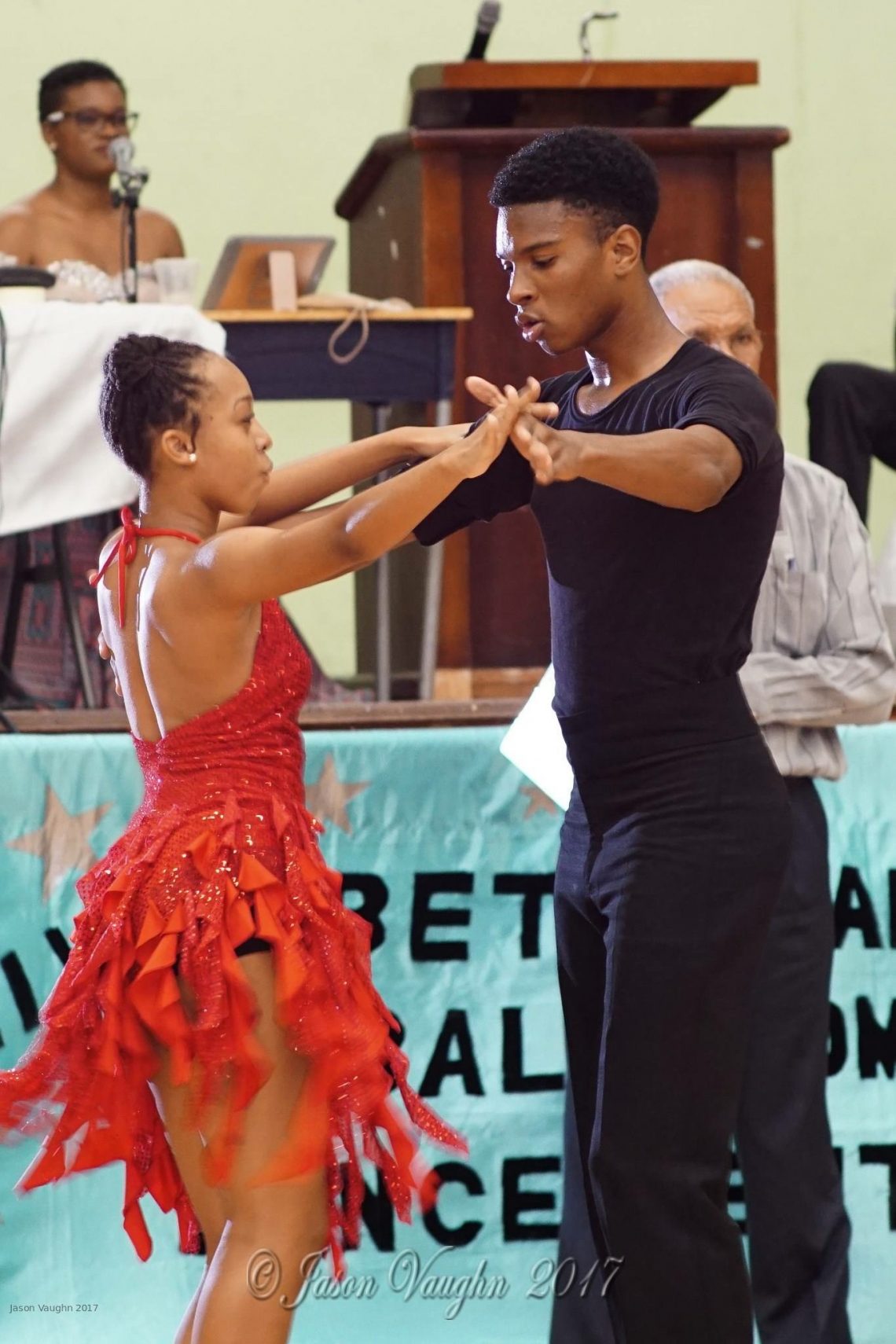 Often the focus in leadership discussions, both in dance and mainstream, is on what the leader is doing however both the leader and the follower play a significant role in whether the team/partnership can function.  In his 2014 Ted Talk entitled “How to Start a Movement” Derek Silvers talks about leadership lessons from a dancing guy and how important the role of the follower is in making a movement. Like Derek Silvers, I too think there are lessons to be learned from followers as well as a few responsibilities the follower has in order to be able to be truly led. I will start first by describing these responsibilities using Latin partnered dance as an analogy. Then I will share general leadership lessons that can be applied to any leadership relationship.

Don’t Back Lead
Often followers have a tendency to “back lead”. Back leading is when the follower is guiding the direction of the dance from the follower position. They are in a sense leading themselves but making it look like they are being led. Recently as I taught a beginner dance class I challenged the followers in the circle to not listen to the directions the instructor was calling out but rather to solely focus on following whatever the person leading them was communicating for them to do through their visible and physical actions. I noticed that when I don’t set that expectation with the followers they will back lead, whether intentionally or not, to ensure that they are keeping up with the rest of the class. When the follower knows what should be coming next, anticipates moves, do movements with little support or initiation from the leader they are not allowing themselves to be led and doing a disservice to all involved. When a follower back leads they are reinforcing bad habits. The followers do not then learn to listen and respond to what is being asked of them from the leader in front of them. The leaders learn that they can do the bare minimum and still get the desired results rather than actually leading and providing support for the follower to do a movement. The follower has to listen and react to the lead regardless of what others are doing. It is a partnership; if one fails they should fail together and vice versa.

Maintain Frame
An important concept that is difficult to explain, teach, and learn is maintaining one’s frame. Similar to a picture frame, a dancers frame is the boundary that allows the integrity of the space around the dancer to be maintained and protected. Frame is not only about the arms or chest but also about the path from the arms and chest to the rest of the body and how when engaged the whole package moves in unison. A follower maintaining their frame also provides consistency so the leader to know what to expect when engaging the follower to do a movement. If the frame is broken the communication and connection between the follower and leader is also broken and it will be difficult for the two to dance together. Even if the leader does everything “right” it will be difficult to lead a follower who does not have or maintain their frame. The follower has to know how to hold their frame for the partnership to work.

Provide Appropriate Compression & Leverage
In addition to maintaining their frame the follower must also be able to mirror and match the energy and engagement that is being given through the frame by the leader. If this push and pull or leverage and compression is not established then it is difficult for the leader to communicate what is desired and difficult for the follower to understand what is being asked of them in a timely manner. If a follower has “spaghetti” arms whether stiff dry noodles before they are cooked or over cooked wet noodles it will be difficult to lead that follower because the movement will either be resisted if too stiff or collapsed if too loose. It is only when both partners are doing their part that a dance can flow, adapt, and can flourish to its greatest potential.

Here are some of my take-a-ways as it relates generally to leadership:

**Note: I use the terms “leader” and “follow/follower” without adding gender as all genders/gender expressions can assume either role at any point.