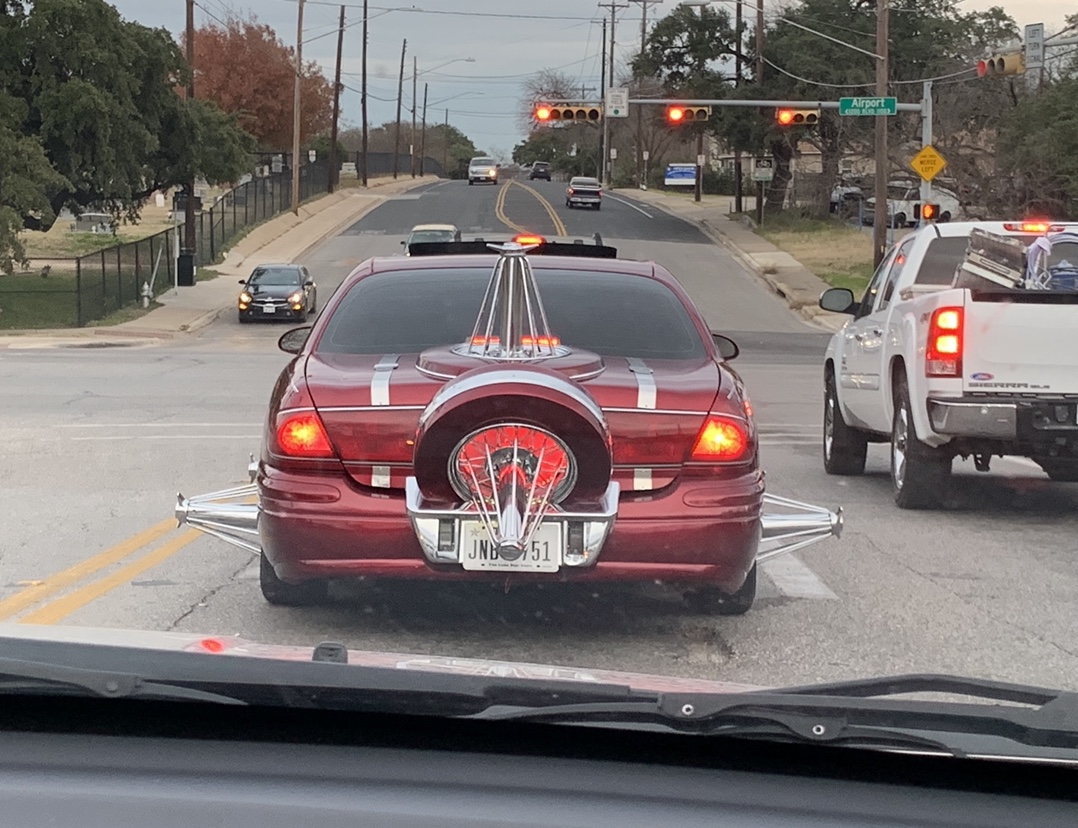 As I drove to dance practice recently I witnessed an action in everyday life that I then interpreted through dance and translated into leadership. I’m so excited to share it:

As the person driving behind the car with their blinkers on for several minutes I was unclear of their intentions. I wasn’t sure if they just forgot to turn their blinkers off or if they were intentionally on. The signal lost its power and meaning when left on for a long period of time and became more frustrating then informative. There were several streets and business driveways passed that they could have turned into before getting to the stop light / major intersection yet it was left to my interpretation to figure that out.

I began to reflect on recent dance lessons I had taught specifically discussing the importance of bringing a follow’s hand down after a turn to indicate that the turn was over and to help them prepare their body and mind for the next movement to be led. I also teach to keep the follow’s hand up if multiple or consecutive turns are to occur so that the follow’s know to stay engaged until the hand is brought down again and they can return to the basic dance step.

As I watched the car in front of me with their turn indicator on throughout multiple transitions (off the ramp, changing lanes, driving down the street, and turning at the intersection) it reminded me of a lead in a partnered dance setting. To mirror what the car did the lead would need to prep a follow’s hand for a turn then leave the hand up during the basic step then turn the follow again without any additional indication, signal or preparation. The follow would need to keep their body and mind engaged for a potential turn that could occur at anytime throughout the dance which could get physically and mentally exhausting as well as lead to confusion and misinterpretation.

Whether with car signals or dance signals it is more important to be clear for the other drivers on the road / dance follows then to make it easier for the driver / dance lead. The point of signaling is to communicate one’s intention to others around you so that they can adjust their actions accordingly. Therefore, if the signal is prolonged then it looses its meaning, effectiveness, and could become a liability.

Your turn! What are your thoughts, reactions, take-a-ways, or other examples? I always seek to create dialogue so please comment below!