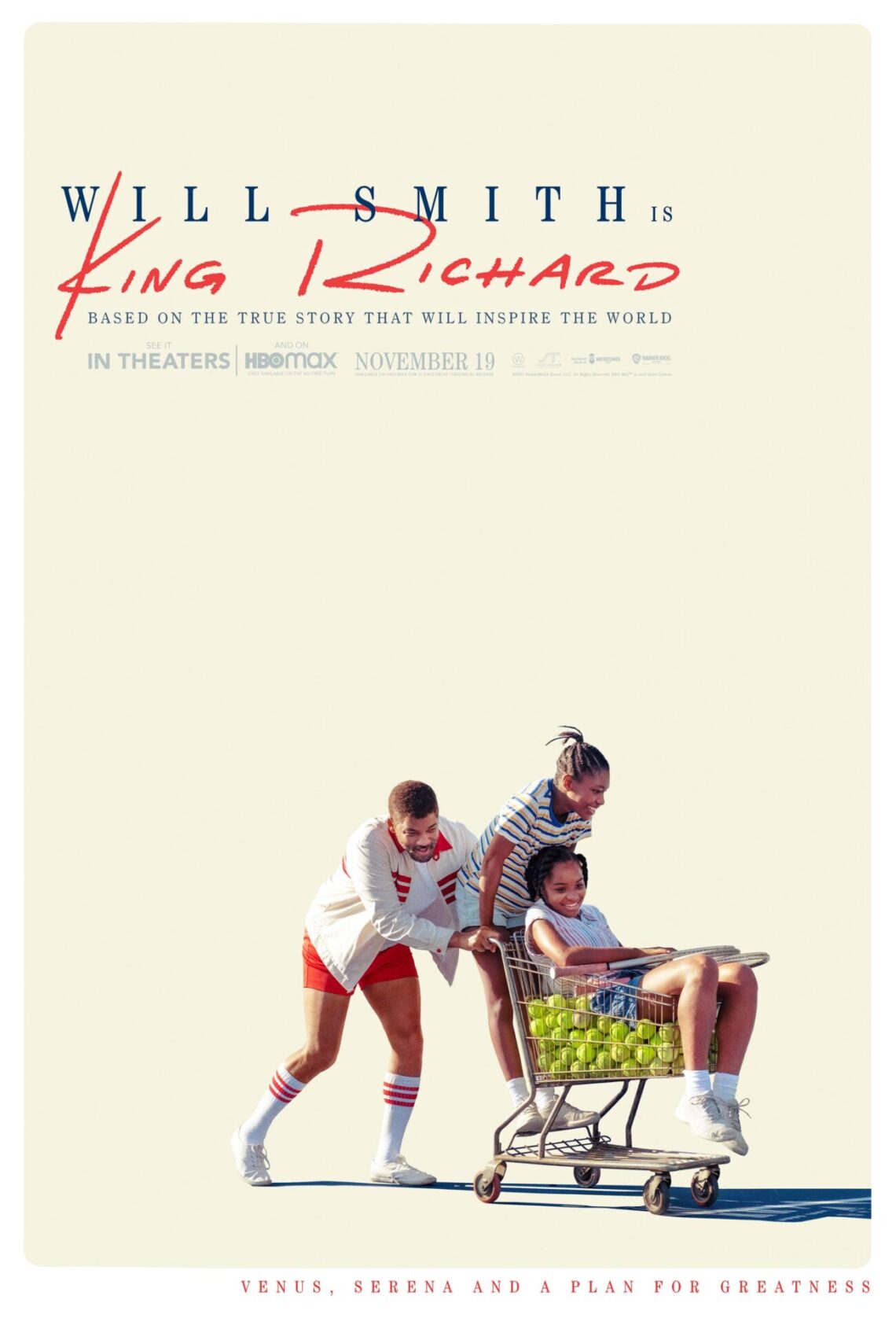 I just finished watching King Richard the film about the Williams family and the development of the resilience and career of Venus and Serena Williams and it too is an example of the Resilience Tree Model for women leaders of color and those that support them.

Roots – Richard made sure that his children had other activities besides tennis to focus on – family, education, singing, faith, going to amusement parks, learning languages, etc. These were activities that could center them and bring them back to themselves.

Branches – Richard create a support network around his children of people who believed in the potential of his children and affirmed their talents and interested. He hand picked coaches and sheltered them from potential temptation and bad influences

Fruit – Richard was careful to teach his children how to be humble, how not to brag, how to recognize and acknowledge another person’s efforts without putting themselves down. This allowed what they put out to the world to even more impressive and palatable. This boundary setting and knowing when not to play in tournaments and even not to take a deal was an important lesson in impulse control, pacing oneself, and reflecting on what you have and what you need.

Environment – This story is so incredible because it changed the face of a sport. It made an impact on the entire system of how tennis is viewed and who sees themselves as accepted in and at the sport. Richard made decisions of when to uproot and replant to new environments for his children to be the most nourished.

Learn more about the Resilience Tree Model at: www.shaunatsobers.com/resilience