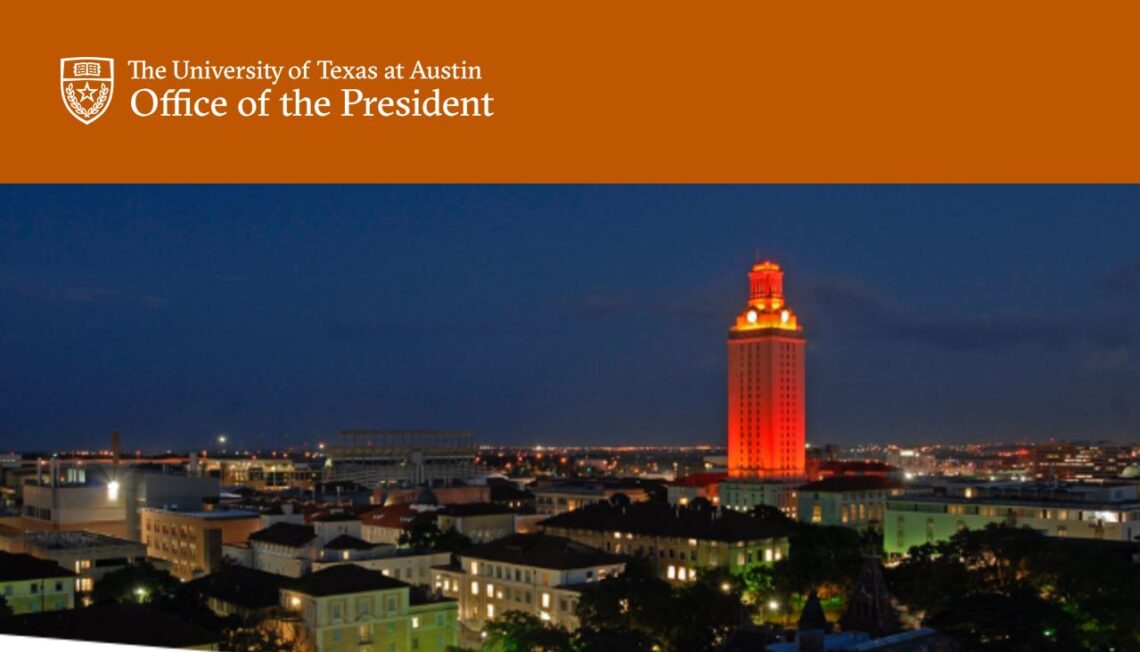 During the week of Monday, February 15 – Friday, February 19, 2021 a historic snow storm (it was reported that the last time temperatures got that low was over 100 years prior) hit Austin, Texas followed by a massive power (electricity, heat, and internet) outage and a water outage which caused the University of Texas at Austin to close for 9 days. There were no classes, no in-person or remote work. The streets were closed due to the snow/ice that the City didn’t have the infrastructure to shovel and salt. There was no mail, no trash pick up, everything seemed to stop…. but I work in Residence Life and we had over 4,000 residents still living in our residence halls and apartments so despite the call for the University functions to close the University Housing and Dining staff and specifically the Residence Life live-on staff were seen as essential workers needing to maintain operations. The week showcased the important and impactful work of our residence life team.

Housing
In anticipation of the storm we were called to provide housing (figuring out assignments, providing card access, arranging for key pick-up, adding linens to beds, etc.) for staff members from other departments and units who needed to be on campus to respond. During the storm, we also provided emergency housing to 100+ students who lived off-campus and who were without utilities for days. We also were able to open a “warming station” a space for students without power could warm up and charge their devices- a safe harbor in the storm. By the next day we were able to coordinate the logistics of opening up a second one in the Texas Union and eventually was able to staff (and eventually coordinate for volunteer assistance as well) it 24 hours a day as well.

Dining
As the evening of the first night dawned we were called to assist with providing meals in the dining halls (food prep, serving lines, cashier, crown control). Not knowing how long the storm would last we were coordinating staffing for 200+ student staff members within minutes. Disseminating information and dispatching help. In the end, we provided assistance with dining through Sunday, February 21st when the streets were clear enough for full-time staff to commute to campus.

Response
With limited staff we were called to maintain responsiveness at our 24/7 front desks; answering phones and being present and visible to residents and their families with questions. Most people do not realize that many college or university that manage their own residence halls have full-time master’s levels staff whose permanent residence with their family is on campus in the residence halls alongside students so that they can respond to situations at any hour.

At UT we have staff rotations in place on 4 position levels – student staff, live-in staff, Assistant Director, and Director (so every night there are 1-2 Resident Assistants per building (14 halls and 4 apartment complexes), 3 live-in staff (1 for each designated zone), 1 mid-level, and 1 Director “on-call” to respond to whatever happens in the halls)] however in the event of an emergency we are all called to step into action until the situation has been stabilized. This type of work is a form of servant leadership and requires a certain type of person for the job.

I was the Assistant Director-on-call during the snow storm. Though I was without electricity, heat, or internet from approximately 7:00 am on Monday, February 15th – ~1:00pm on Wednesday, February 17th and then without water for the 3 days after I was somehow able to maintain in contact with live-in staff through phone calls, text messages, emails, and Microsoft Teams chats. Every few minutes there was something to respond to and it was not only about responding but also keeping our entire staff on the same page along the way. As my phone battery dwindled I would open my garage up, turn my car on, and charge the phone.

When asked, I was honest with folks about what I was going through at home but I never complained about my situation because I knew others had it worse and that I would be okay. I was thankful to have food and bottled water in the house, to have a partner to share the experience with, and a gas stove so that I could still cook. I was then blown away when I received word that I had been given a UT Shoutout for my efforts by a staff member, Norma, that I never interacted with during the response so she must have heard my story second hand!

The work of residence hall operations is a 24/7/365 job no matter the weather. I supervise and work alongside some of these superheroes who sacrifice and put the needs of the larger community above their own and for that I am truly grateful.

The students and their families trust us to take care of their children while they are away at college. We showcased how much we value and honored that commitment last week. Thank you for seeing my work and effort Norma and thank you to all the leaders and superheroes that stepped up in whatever capacity they were able and helped out. Together we thrive.

To quote another one of our incredible staff members, Shauna, “When people shut down, we are called to power up.” Longhorn Nation powered up. So tonight, we power up the Tower and light it orange — we commemorate some of the most serious winter storms in Texas history, and we celebrate our incredible community that helped us weather those storms.