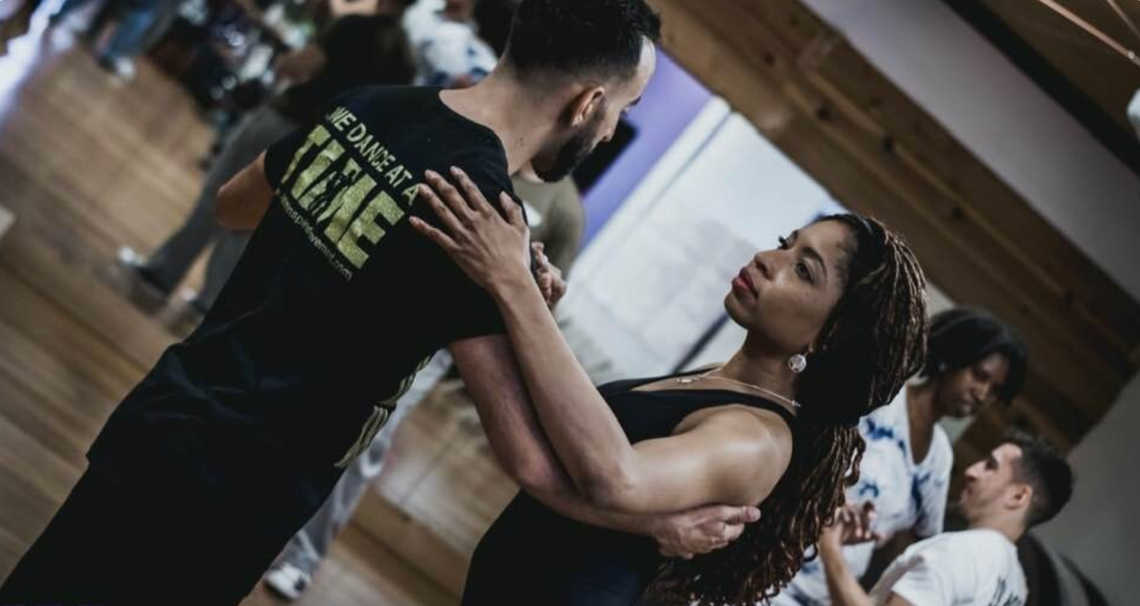 Often when I bring up my awareness that both following and leading are expressions of leadership people pause to ponder that concept as it doesn’t get talked about enough. I believe that all leaders must know how to and when to both lead and follow.

One example I have shared with folks is delegation. Delegation is difficult for many! I know I am still learning to lean into it and understanding it’s place and importance in my growth as a leader. Delegation stems from the realization that a leader cannot do everything all by themselves. A person is not a leader if they are working in isolation. Someone has to be on their team, assisting them in realizing a vision that they are proposing and co-producing. They have to be able to articulate their vision and invite others to join in executing it.

People are often reluctant to delegate because it requires that they trust someone else to execute a plan and it may not be done in the way the person would have done it or it may not be done to the same standards. The fear is often that delegation will actually cause more work because the project might have to be done over and therefore take more time then if it was just done by the original person from the start.

Part of the difficulty with delegation is the leading and following roles and how each leader needs to transition between the two roles.

Delegation is not easy and it is necessary. Delegation should not be a way to dump your work on someone else. It is giving the next generation of leadership an opportunity to develop their transferrable skills, to find their voice, and to contribute to the vision. It is a way to outsource what needs to get done so that you can focus on the stuff that can only be done by you. It is a way to get more done in a shorter time frame. It is an aspect of succession planning or an apprenticeship program. It is a way to build people’s competences so that when needed you can take a break or completely step away you have people in place to keep things going. I do not mean for you to create a clone rather for multiple people each knowing a piece of the puzzle working together. Delegation is a way to build and grow your village of supporters.

So the initiator of the project / responsibility offers it to their partner. This is similar to a dance partnership when one person asks another to dance or suggests a movement. Along the way they each take turns offering provide guidance, support, and encouragement. This is similar to a dance partnership in that each dancer holds their frame, connects to their partner, and reassures one another through facial expressions and body language.

In both leadership and dance partnerships it is necessary for those involved to transition between who is leading and who is following through-out the journey. Ultimately, ending with a beautiful masterpiece of an outcome that both those who are involved in it’s creation as well as external observers can benefit.

When delegation works well, it can lead to something even better than originally imagined. It could inspire new avenues to explore!

*If you liked this analogy check out my TEDxTalk titled, “Dance of Leadership” https://shaunatsobers.com/tedtalk/

*If you liked this analogy check out my chapter, “Leadership Lessons from Partnered Dance” published in the book “Visionistas: Women Who Think Outside the Box” which you can purchase a signed copy at: www.shaunatsobers.com/books